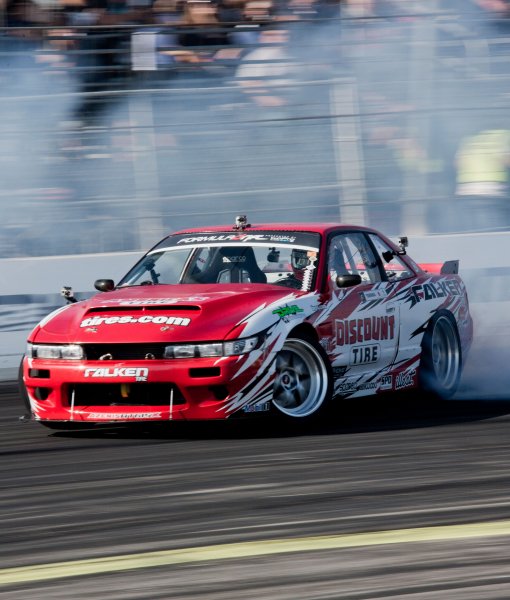 Kansai ( 関西 ) is the heart of Japan. Nowhere else in the country can you find so much of historical and cultural interest in such a compact area. Indeed, if you had to choose only one region to explore, Kansai would be the easy choice. Kyoto, covered in the preceding chapter, is hands down the most rewarding destination in Japan for the traveller, and it makes a good base for exploring the region.

Nara, Japan’s first permanent capital, is a dense collection of traditional sights and is home to Japan’s most impressive Buddhist temple: Tōdai-ji. Osaka is a great place to sample Japanese city life in all its mind-boggling intensity, while Kōbe is one of Japan’s most attractive cities. In Mie-ken you’ll find Ise-jingū, Japan’s most sacred Shintō shrine, and in Wakayama-ken there are great onsen (hot springs), a rugged coastline and the temple complex of Kōya-san, Japan’s most important Buddhist centre.

Osaka ( 大阪 ) is the working heart of Kansai. Famous for its down-to-earth citizens and the colourful Kansai-ben (Kansai dialect) they speak, it’s a good counterpart to the refined atmosphere of Kyoto. First and foremost, Osaka is famous for good eating: the phrase kuidaore (eat ’til you drop) was coined to describe Osakans’ love for good food. Osaka is also a good place to experience a modern Japanese city: it’s only surpassed by Tokyo as a showcase of the Japanese urban phenomenon.

This isn’t to say that Osaka is an attractive city; almost bombed flat in WWII, it is an endless expanse of concrete boxes, pachinko (pinball) parlours and elevated highways. But the city somehow manages to rise above this and exert a peculiar charm. At night, Osaka really comes into its own; this is when all those drab streets come alive with flashing neon, beckoning residents and travellers alike with promises of tasty food and good times.

Osaka’s highlights include Osaka-jō and its surrounding park, Osaka Aquarium with its enormous whale sharks and manta rays, the Blade Runner nightscapes of the Dōtombori area, and the wonderful Open-Air Museum of Old Japanese Farmhouses. But Osaka has more to offer than its specific sights; like Tokyo, it is a city to be experienced in its totality, and casual strolls are likely to be just as rewarding as structured sightseeing tours.
History

Osaka has been a major port and mercantile centre from the beginning of Japan’s recorded history. During its early days, Osaka was Japan’s centre for trade with Korea and China. In the late 16th century, Osaka rose to prominence when Toyotomi Hideyoshi, having unified all of Japan, chose Osaka as the site for his castle. Merchants set up around the castle and the city grew into a busy economic centre. This development was further encouraged by the Tokugawa shōgunate, which adopted a hands-off approach to the city, allowing merchants to prosper unhindered by government interference.

In the modern period, Tokyo has usurped Osaka’s position as the economic centre of Japan, and most of the companies formerly headquartered in Osaka have moved east. Osaka is still an economic powerhouse, however, and the city is ringed by factories churning out the latest in electronics and hi-tech products.

Osaka is usually divided into two areas: Kita and Minami. Kita (Japanese for ‘north’) is the city’s main business and administrative centre, and contains two of its biggest train stations: JR Osaka and Hankyū Umeda.

The dividing line between Kita and Minami is formed by two rivers, the Dōjima-gawa and the Tosabori-gawa, between which you’ll find Nakano-shima, a relatively peaceful island that is home to the Museum of Oriental Ceramics. About 1km southeast of Nakano-shima is Osaka-jō and its surrounding park, Osaka-jō-kōen.

To the south of the Minami area there’s another group of sights clustered around Tennō-ji Station. These include Shitennō-ji, Tennō-ji-kōen, Den-den Town (the electronics neighbourhood) and the retro entertainment district of Shin-Sekai.

The bay area, to the west of the city centre, is home to another set of attractions including the excellent Osaka Aquarium and Universal Studios Japan theme park.

Keep in mind that while JR Osaka Station is centrally located in the Kita area, if you’re coming from Tokyo by shinkansen (bullet train) you will arrive at Shin-Osaka Station, which is three stops (about five minutes) north of Osaka Station on the Midō-suji subway line.

At the visitor information offices, pick up a free copy of the first-rate Osaka City Map, which has insets of the city’s most important areas and a map of the excellent subway/tram/train system. These offices also stock the Osaka Japan Tourist Guide, a more detailed booklet with maps, descriptions of sites and plenty of other useful information.